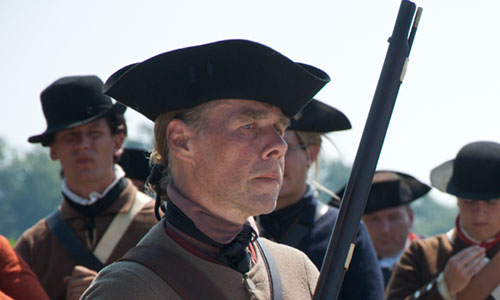 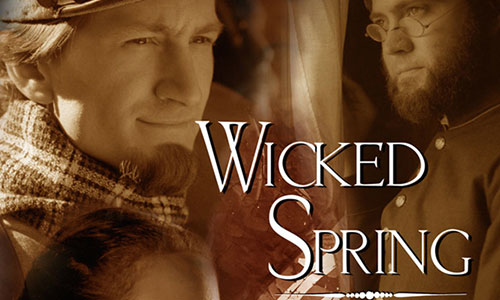 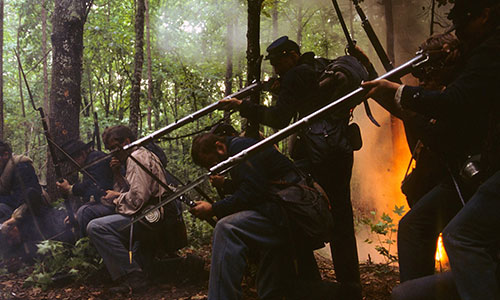 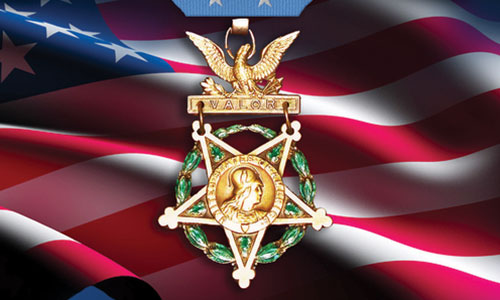 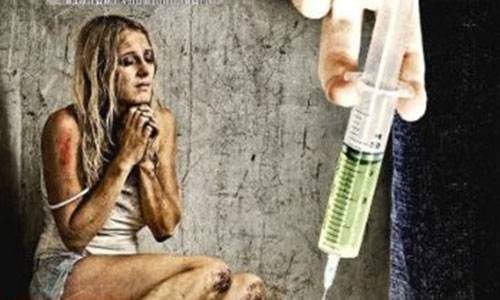 Music, even the simplest of ideas, can enhance, add and heighten the emotional impact of a scene. It can tell us what is going on in the hearts and minds of the characters and say things that are never uttered in the dialog. “Wicked Spring” is the longest cue I’ve ever written. It opens the film of the same name. No sound effects or dialog for the first 6 minutes or so, then just a voice over and a few sparse sounds. A challenge and a joy to score this beautiful film. “Garden Vows” was written as part of the ASCAP Film Scoring Workshop, recorded on the Fox Newman Scoring Stage.